Men and Women Are Biologically Different

Men and women possess different biological characteristics, and as a result, have a fundamentally different constitution of the largest organ of the body - their skin. Why is this important?

This article will point our key differences between genders as it relates to our skin and its relative thickness, sweat and sebum production, immune status regulation, its gender specific response to sex hormones, and the dissimilar ways a man and women’s skin will respond to ultraviolet light and psychological stressors. The skin is divided into a thinner, outer layer (epidermis) and a thicker, inner layer (dermis). When we discuss thickness of the skin, we are normally referring to the dermal layer.

On average, a man's skin is roughly 1.2x thicker in both sun exposed and non-sun exposed areas. Ultraviolet rays must penetrate through to the dermis to induce changes that ultimately result in the three most common skin malignancies, basal cell carcinoma (BCC), squamous cell carcinoma (SCC) and Melanoma. Because these rays must travel further in men as compared to women to cause cancer related changes, we may think that women would develop greater amounts of skin cancer when other factors are ignored or not taken into account.

In fact, just the opposite is true. Men develop SCC and BCC roughly 2-3X more commonly and Melanoma is 1.4X more likely to develop and 2X more likely to be fatal in men.

A possible reason to account for these changes in cancer incidence may be found by examining the skin's role in immune function and the relationship to the biological flora (normal bacterial environment) found in both men and women. Men have been shown to have a much higher sensitivity to the same amount of Ultraviolet radiation as compared to women.

This heightened sensitivity may be due in part to the increased amounts of both cortisol and testosterone in men, both of which have been shown to reduce the ability of the skin to fight off chronic inflammation, which may, over time, reduce the ability of skin cells to repair properly. This impaired healing and repair of the skin can cause greater rates of all three types of skin cancer that were previously mentioned. 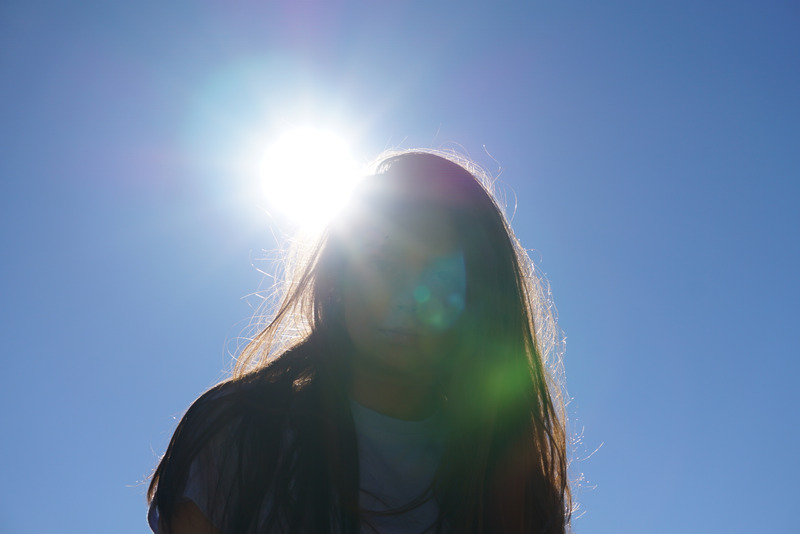 So please all guys listen up - you may need even more sunscreen as compared to your female counterpart both prior to leaving the house and while outside.

In addition, the frequent shaving men like to carry out on a regular basis to maintain a youthful appearance may be doing more harm than good. Overabundance of grooming practices not only disrupt the normal flora in a negative fashion but also can contribute to increased levels of infection and inflammation of the skin, which in turn reduces the healing ability of the skin. This, in combination with increased androgen levels in the skin, is why men have slower rates of healing than women at all ages. This is very important to consider when undergoing cutaneous surgeries and cosmetic procedures which may be associated with a longer recovery time in men.

The average age of onset of menopause is around 50 years of age, but it officially begins one year after the last menstrual cycle. The levels of estrogen and estradiol begin to decrease rapidly at this time and can result in significant changes in the skin.

As a woman enters menopause, her ovaries secrete far lower levels of estrogen and testosterone. Estrogen is responsible for many things in the skin during the reproductive years such as collagen and elastic fiber production. Capillary angiogenesis which results in thicker and healthier looking skin, declines during menopause and loss of both fat cells and their redistribution from the face, neck, and arms to the abdomen and buttocks. In essence, the skin becomes thinner, drier, and starts to sag.

Furthermore, as estrogen levels decline the level of testosterone relative to estrogen increases. This can have the effect of causing increased amounts of facial hair (hirsutism), scalp hair loss (androgenetic alopecia) and excess sebum production (which in some women can increase their risk of developing adult onset acne.

Finally, estrogen may have both beneficial and harmful effects on melanin and melanocytes (cells that produce melanin). As menopausal progresses, the number of melanocytes decrease as they are dependent somewhat on estrogen to proliferate. This makes menopausal skin lighter, and hence more susceptible to the harmful rays of the sun.

However, Estrogen also exerts a regulatory effect on melanin production in areas of sun damage. As more melanin is synthesized in these areas, it is deposited in the skin in the form of "liver spots" or "age spots" which are found in greatest abundance on the face, hands, neck, arms and upper chest of many women.

But even though men and women are different in many ways, both can suffer from sensitive skin. Sensitive skin is susceptible to skin irritations, redness, itching or rashes. Find out ways to take care of your dry sensitive skin http://bit.ly/TopTipsForWinterSkin

If you need an appointment to address your skin concerns, call us at 610.288.2908 to schedule an immediate appointment at any one of our twelve locations. Or you can schedule online.

The Latest In Education