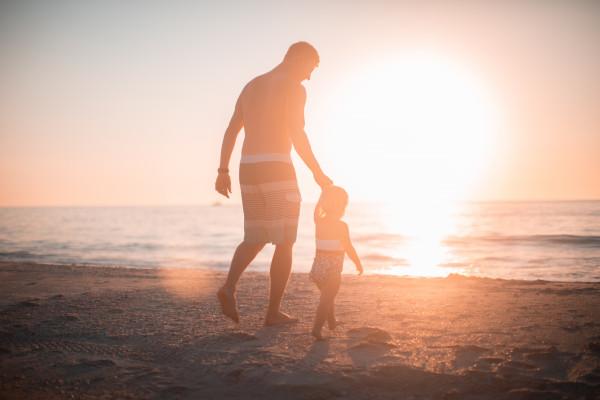 Signs That Your Child’s Mole May Require An Evaluation

All children, with very few exceptions, will develop moles during the course of their childhood and adolescence. It is also normal for moles to increase in size as a child grows; darken in the summer and lighten in the winter. Some moles will completely fade away. When should we as parents be concerned about a certain mole? Here are some warning signs that warrant prompt attention by a dermatologist.

All moles are not created equal and will normally increase in size proportional to your child’s growth pattern. If a mole is growing quickly, this can be cause for concern, especially if the mole starts to take on a different appearance from other moles on your child.

A mole with a jagged border, variation in color or dome shaped should be examined. Dome shaped moles could be a specific type of mole (spitz nevus) which although usually benign, can clinically resemble melanoma and should be evaluated by a dermatologist.

Most children will have around 15-20 moles by the time they reach adulthood. If your child has a preponderance of moles, they should be seen for a baseline skin check and follow up yearly with a dermatologist. Many studies show that children who have in excess of 45-50 moles have 3-4 times the risk of developing melanoma in their lifetime.

Moles, unless aggravated by picking or catching (on clothing, etc) should not bleed or ulcerate. If any mole on your child starts to scab, bleed spontaneously, or develop as an open sore, it should be seen as soon as possible.

Most moles are less then 6mm in size (around the size of a pencil eraser) and are either round or oval in configuration. If your child’s mole seems to be growing asymmetrical or rapidly, it should be checked.

Most moles children develop at birth or shortly thereafter are little cause for concern. However, if the moles start to increase greatly in size, change in pigmentation (darkening), or develop symptoms (itching, bleeding, soreness) they should be evaluated.

The Latest In Education